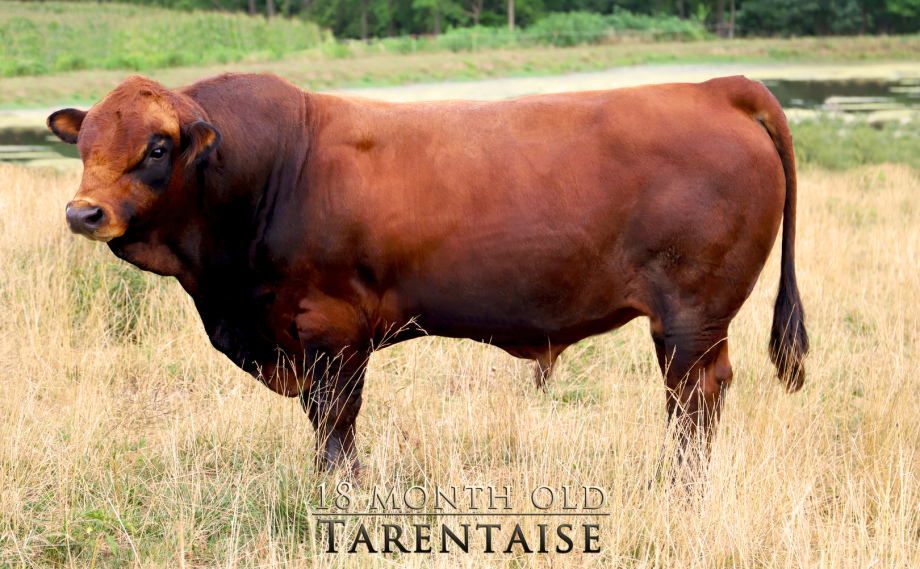 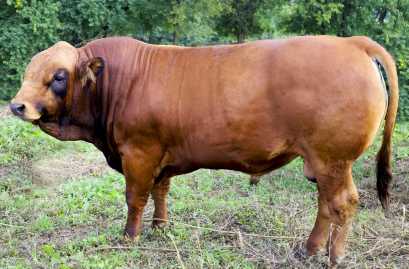 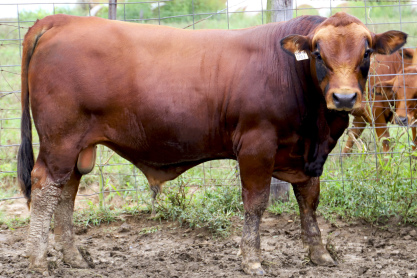 In secluded valleys of the northern French Alps, in a rugged mountainous area where today the French, Italian and Swiss borders come together, a breed of cattle developed from ancient Alpen herds.  The breed, with the common name of Tarine, was likely the result of the crossbreeding of Bos taurus Alpinus and Bos taurus Jurassicus. The bloodlines of both descended from an even more ancient cattle line either out of Indo-Asia that made it’s way to Western Europe, or out of Morocco through Spain, the migration taking place long before the time of the Roman Empire.

The ancestors of the Tarine, or Tarentaise, settled on the west side of the Alps in France.  The breed then developed separately from any other breed of cattle over many centuries because of the geographic isolation of the area, adapting to the different challenges of the environment.

In the mid-1800’s, cattle breeders of the Savoie region of France recognized the many desirable traits found in the sturdy reddish-brown cattle that lived in the high mountains year round. The result of the geographic isolation in a challenging environment was a breed of hardy cattle able to graze at high altitudes and produce large amounts of milk in difficult conditions, making use of whatever was available.  Climbing at these altitudes made for natural muscling and marbling, as well as developing a robust cardiovascular system.  The medium sized females reached their mature size earlier than other breeds, which made for a larger pelvic area and greater ease in calving. The long calves were born hardy, vigorous, and up and nursing quickly.  The cows had small, tight udders that maintained their ideal shape for many years, and the fingersized teats did not balloon after several calvings.  Dark pigmentation of the mucous membranes, udder, and extremities protected the cattle from disabling effects of the sun.  Their hard black hooves remained healthy even in confined conditions.  And their enhanced fertility and resistance to disease gave the Tarentaise cows increased longevity.

The cattle were originally introduced in 1857 at the county fair in Mont Brison in Savoie with the breed name Savoyarde.  In 1861, the Savoie Duchy again became part of France.  So in 1861 the cattle became a French breed and it was named Tarentaise after the Tarentaise Valley above which most of the breed lived.  In 1863, the Tarentaise breed was officially recognized by France at the French National Agricultural Fair.  Work began in 1866 to decide the elements to select for in the Tarine/Tarentaise cattle.   The first Herd Book was created in 1888, and the official name “Tarentaise” for the cattle breed was adopted at that time.

The ability of the Tarentaise breed to thrive on the steep sparse mountain pastures in extreme temperatures indicated an ability to adapt to harsh environments where forage was less than optimal anywhere in the world.  Breeders exported Tarentaise cattle to the French colonies in North Africa around 1900.  Put out to forage in the area bordering the Sahara Desert, the Tarentaise cattle breed adapted to the difficult environment.  Breeding with native African cattle produced crossbreeds with a marked advantage over the native cattle in meat and milk production in the harsh environment.

In the 1970’s, North American cattle breeders became aware of the advantages of the Tarentaise breed.  The isolation of the breed in the Alps over many centuries meant new genes could be introduced in a crossbreeding program with the english breeds, and enhance hybrid vigor.   The many traits admired by the French in 1861 were later admired by the Canadians and Americans in the 1970’s.  In 1972, Canada imported the first Tarentaise, a bull named Alpin.  A year later, Tarentaise were introduced to the United States, beginning in the northern plains states, and eventually found in all corners of the continent. The American Tarentaise Association was formed in 1973.  And the Canadian Tarentaise Association was formed in the early 1970’s.

Today, the Tarentaise cattle in North America still have the same desirable attributes as the Savoie Tarine cattle of 1861.  Some of the traits that the purebred American Tarentaise cattle bring to crossbreeding and commercial cattle herds are: the longevity factor, ease of calving, the maternal traits, milk quality, ability to travel for feed, and adaptability to harsh environments, and high altitude pastures.  Tarentaise cattle have uniquely desirable flavors in their meat and in their milk.  This fact is well established within the community of users of meat in North America and in the production of Beaufort cheese in France. 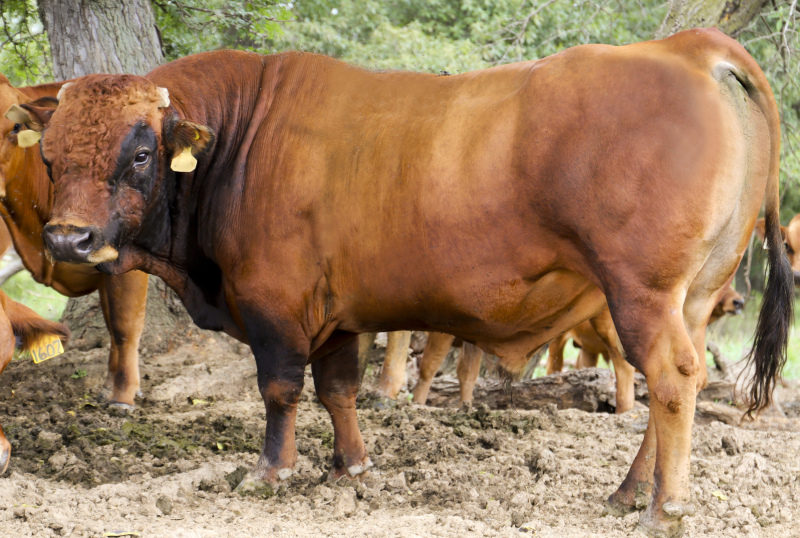 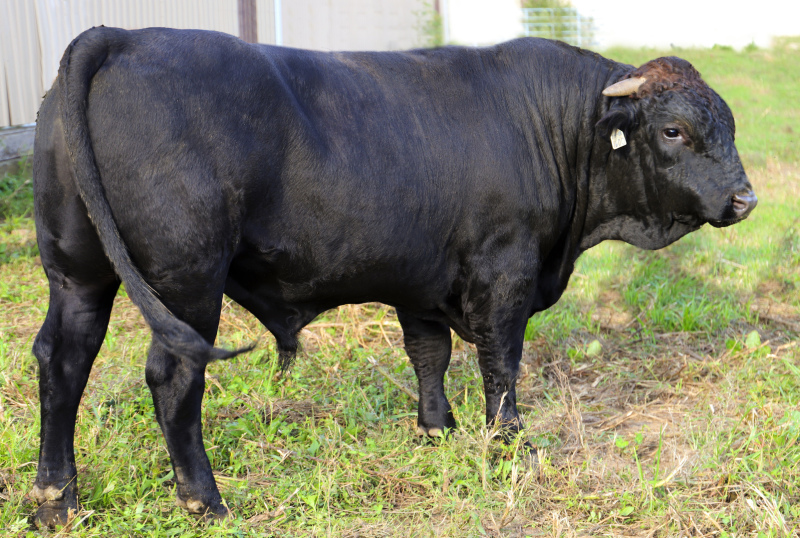 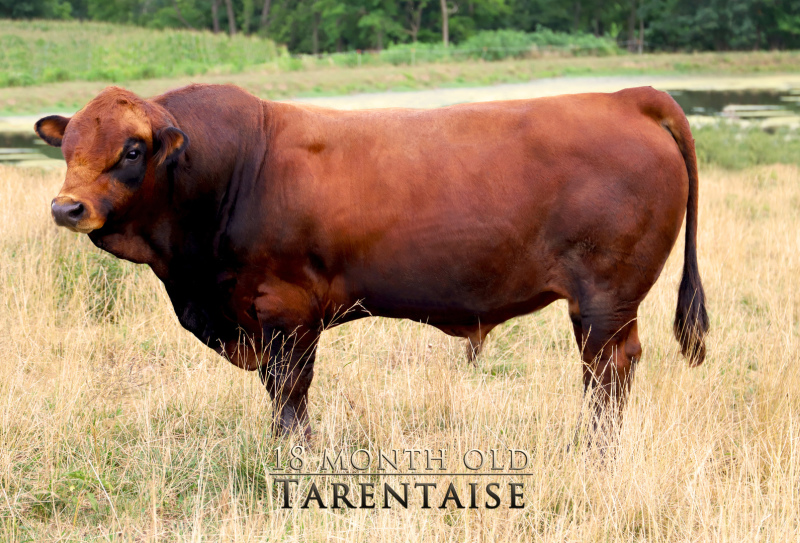 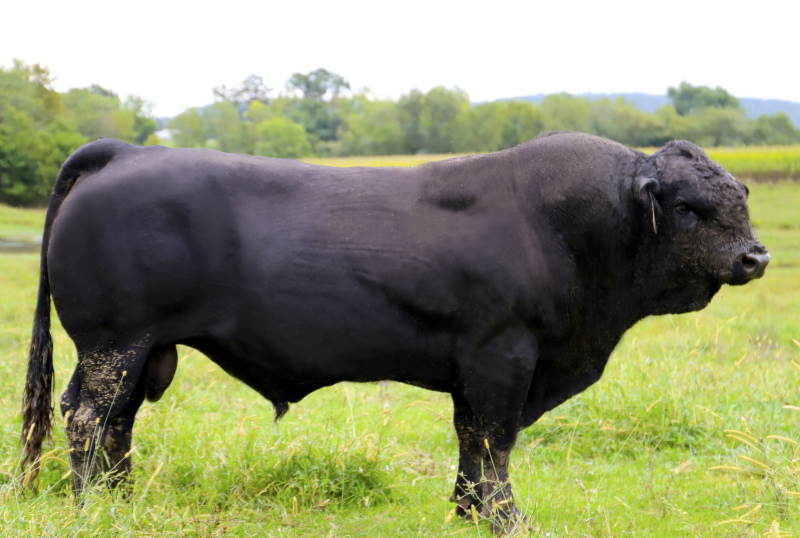 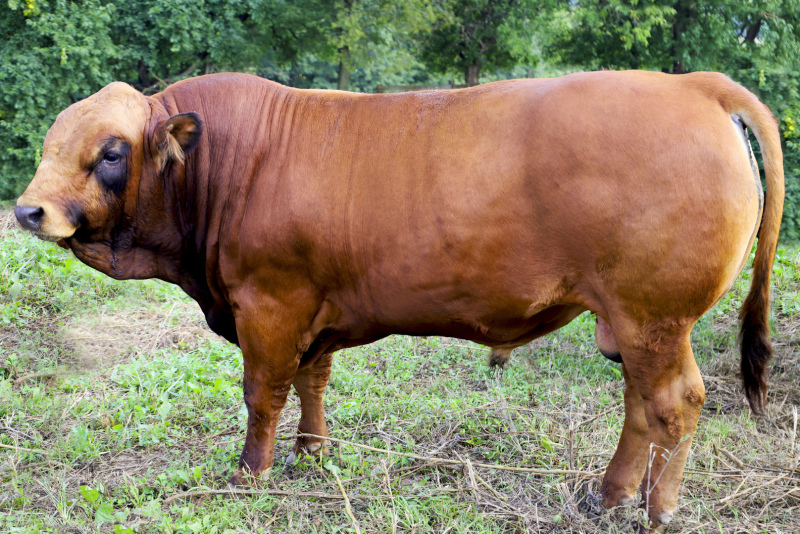 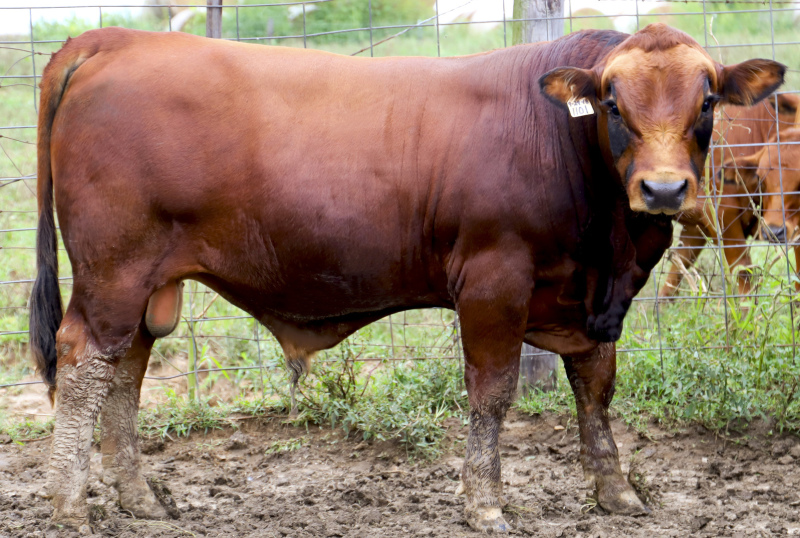 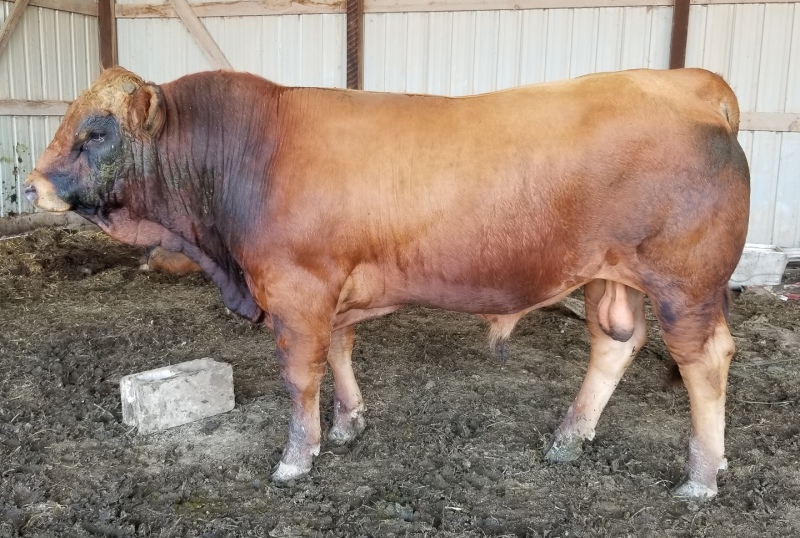 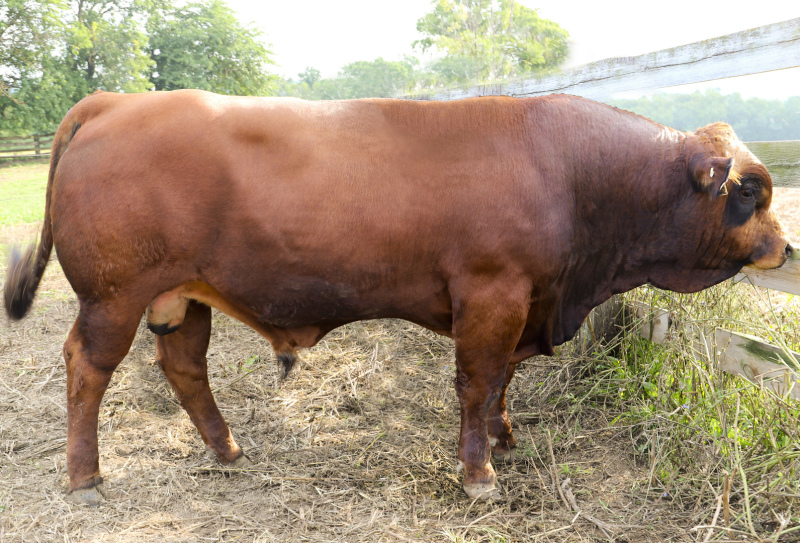 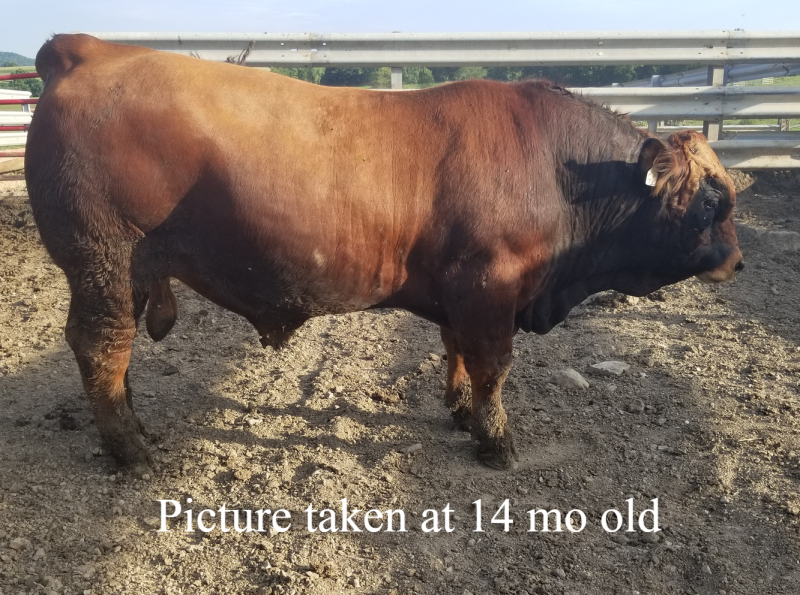 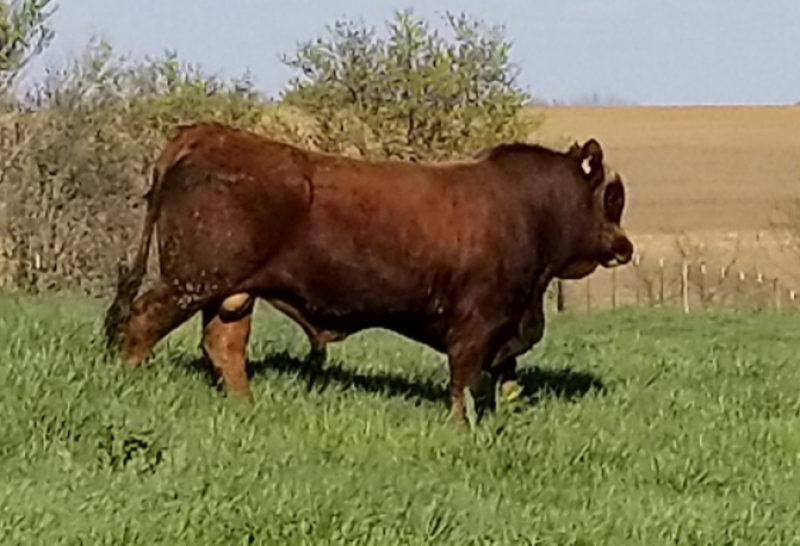 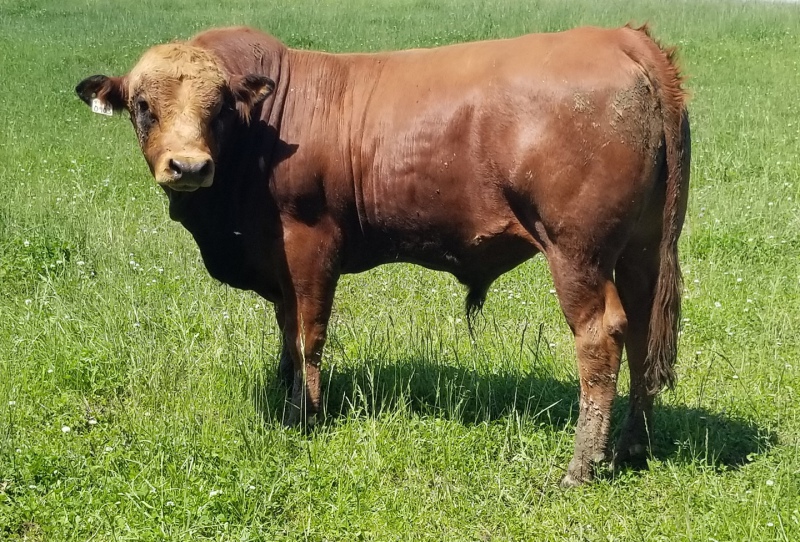 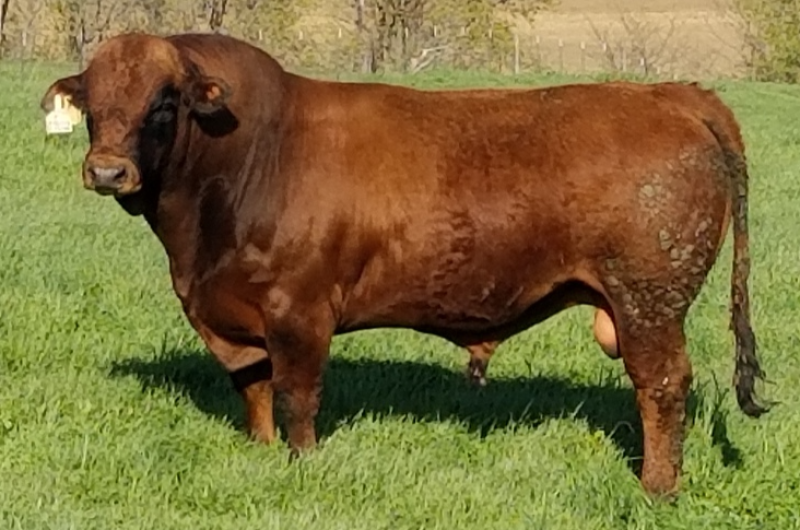 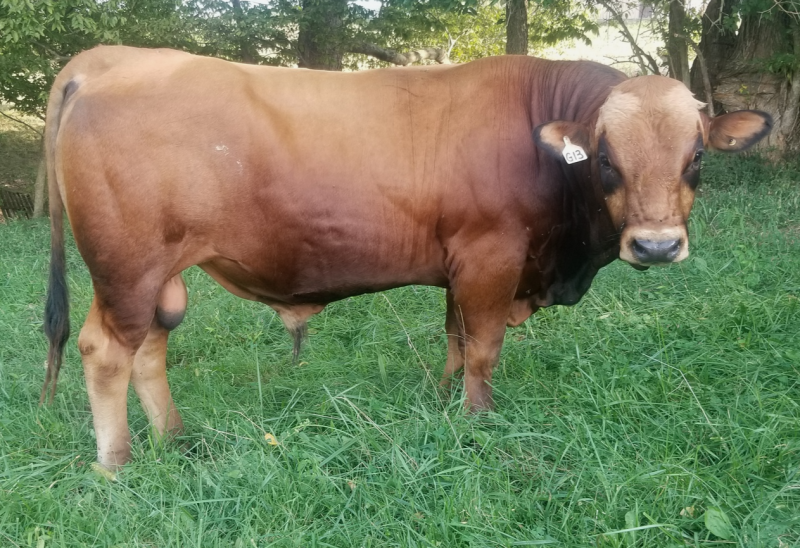 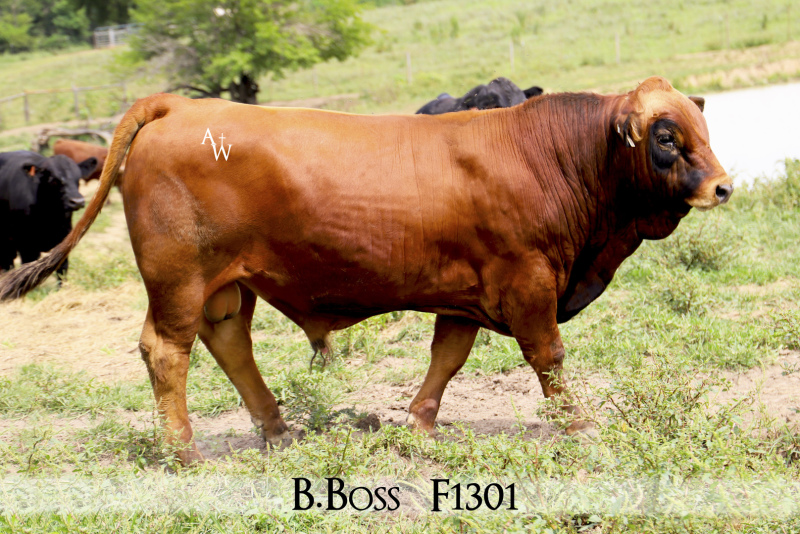