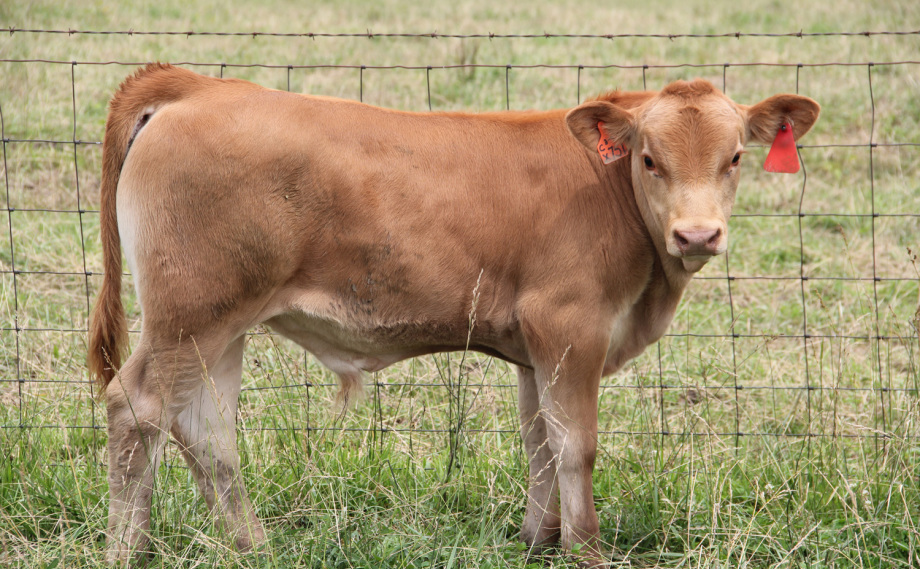 From the early days, the Gelbvieh breed marked its success based on the MARC data comparisons of many of the Continental breeds gaining influence in the U.S. This data showed the Gelbvieh breed excelled in maternal traits including the highest pounds of calf weaned per cow exposed, the highest scrotal circumference and the earliest age at puberty. Today, the direction of the breed has stayed true to those original traits where the breed excelled and has taken significant steps to make improvements in other areas – namely lower birth weights and higher calving ease.